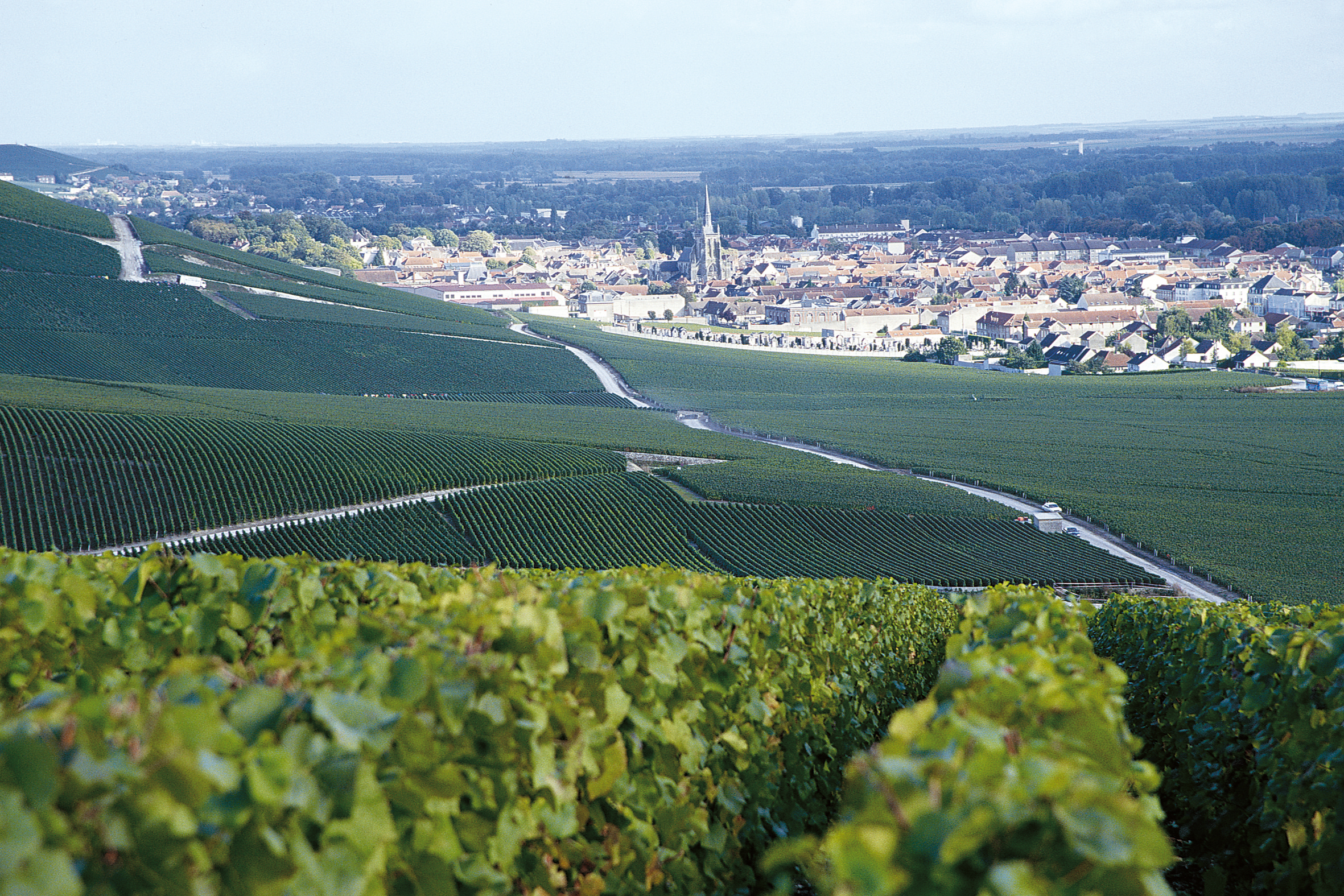 Production is still boutique, with only one million carefully crafted bottles made per year. While this may sound a lot, it is in fact a mere fraction of the yearly output of bigger houses, some of which are comfortably in the tens of millions.

Over the years Gosset have become known, not just for their for their immense dedication to quality, but for their independent decision making, only following trends that they believe will make their Champagne better. Most notably, they do not use malolactic fermentation when making the majority of their Champagnes, a technique which has been adopted by almost every Champagne house. This is purposely avoided to retain the pure natural fruit character, which Gosset strive for in their Champagnes. 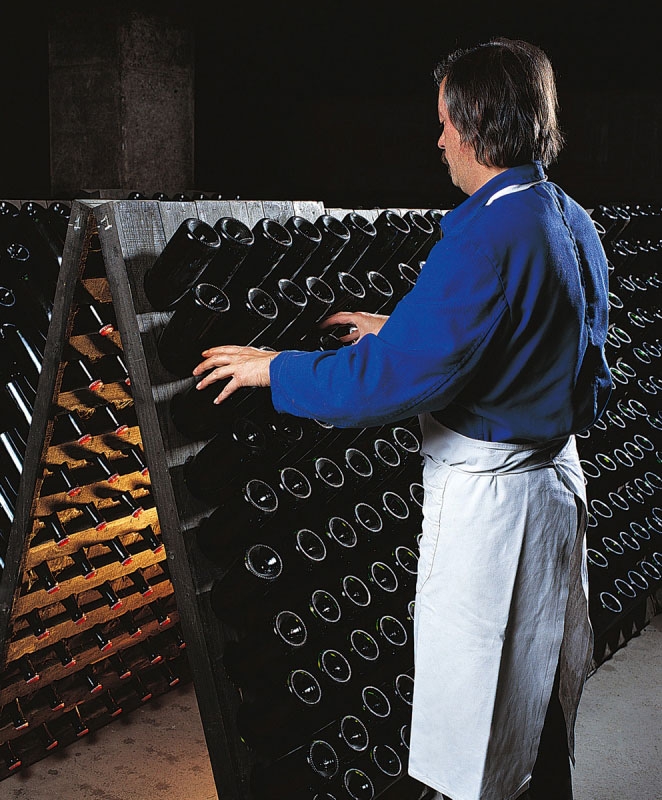 They are also one of very few Houses to still carry out ‘remuage’ (turning of the bottles) by hand, a process which has been replaced by machines in most places. The results of this combined dedication speak for themselves – Gosset was recently ranked 4th in the Revue du Vin de France’s top 50 list. 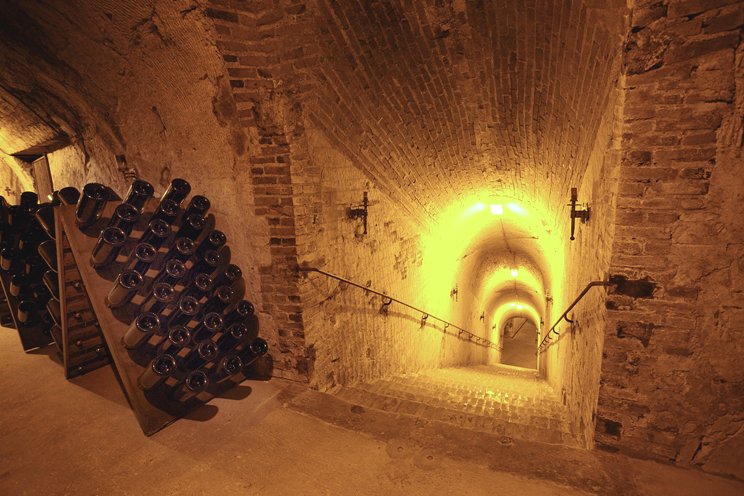