We’re thrilled to announce that much loved City institution the City Flogger is to re-open on Monday 29th February 2016 at 60 Mark Lane – just a popped Champagne cork away from its original home.

Famous for its fine wines, vintage Port and hearty sandwiches, The City Flogger was a popular haunt of the insurance industry in particular, from its opening on 7th February 1978 until it was forced to close in November 2014 due to the redevelopment of 120 Fenchurch Street. The new site, situated just around the corner and previously Ruskins is a former wine cellar with vaulted ceilings and will be an atmospheric setting for City wine lovers. It is being re-designed featuring many of the rare vintage and antique wine paraphernalia which graced its original location for so long, with contemporary touches to give a more modern feel.

Guests visiting The City Flogger in its re-opening week, from Monday 29th February – Friday 4th March, can enjoy many old favourites at ‘yesteryear prices’, including:


Ham, beef and poached salmon sandwiches for only £1 each
Half-gallon of Old Wallop for only £10
Selected magnums at bottle prices

Be one of the first to visit the new City Flogger and book online now.

All of our wine bars are temporarily closed.

To order your favourite wines for home delivery, please click on the ‘Buy Wine’ link above. 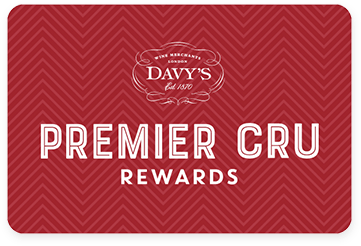