Tucked away on a quiet side-street close to Borough Market and just a short walk from London Bridge station, The Boot & Flogger is the original Davy’s Wine Bar. Opened in 1965 by John Davy trading as a Free Vintner – a privilege granted by the Worshipful Company of Vintners – it became the blueprint for wine bars across London.

Visitors to the Boot & Flogger enjoy classic British cooking. Look out for best quality meats, British fish and daily specials; all polished off with an artisan cheese selection and traditional puds. Our wine list boasts an extensive range drawn from Davy’s Wine Merchants cellars in Greenwich including fine wines by the glass using Coravin.

Brimming with genuine character and jovial service, The Boot & Flogger is also home to some of the most characterful local private dining rooms.

We will be closed  2nd & 3rd June, apologies for any inconvenience caused, this is so our teams can enjoy the celebrations. Our normal opening hours will resume on Saturday 4th June

Join us every Wednesday at one of our Wine Bars & Dining Rooms for BIG steak Wednesday to enjoy a selection of juicy and succulent large sharing steaks.

Our doors are open on:

The Boot & Flogger offers a range of characterful spaces in which to entertain; whether it’s a discreet private lunch or large sit-down dinner, a small drinks party or large reception. The courtyard is perfect for daytime events. The Boot & Flogger is also available for private hire. 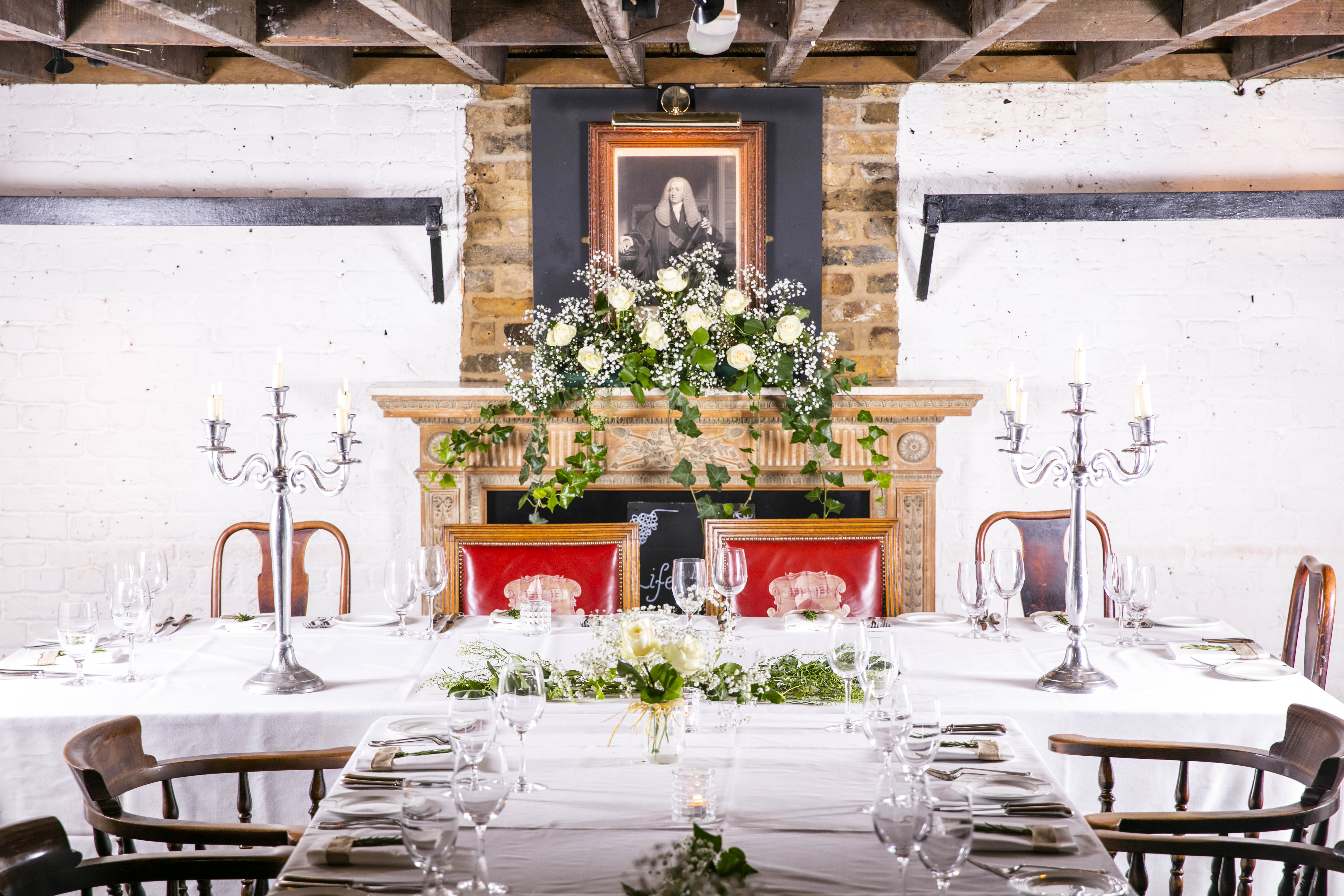 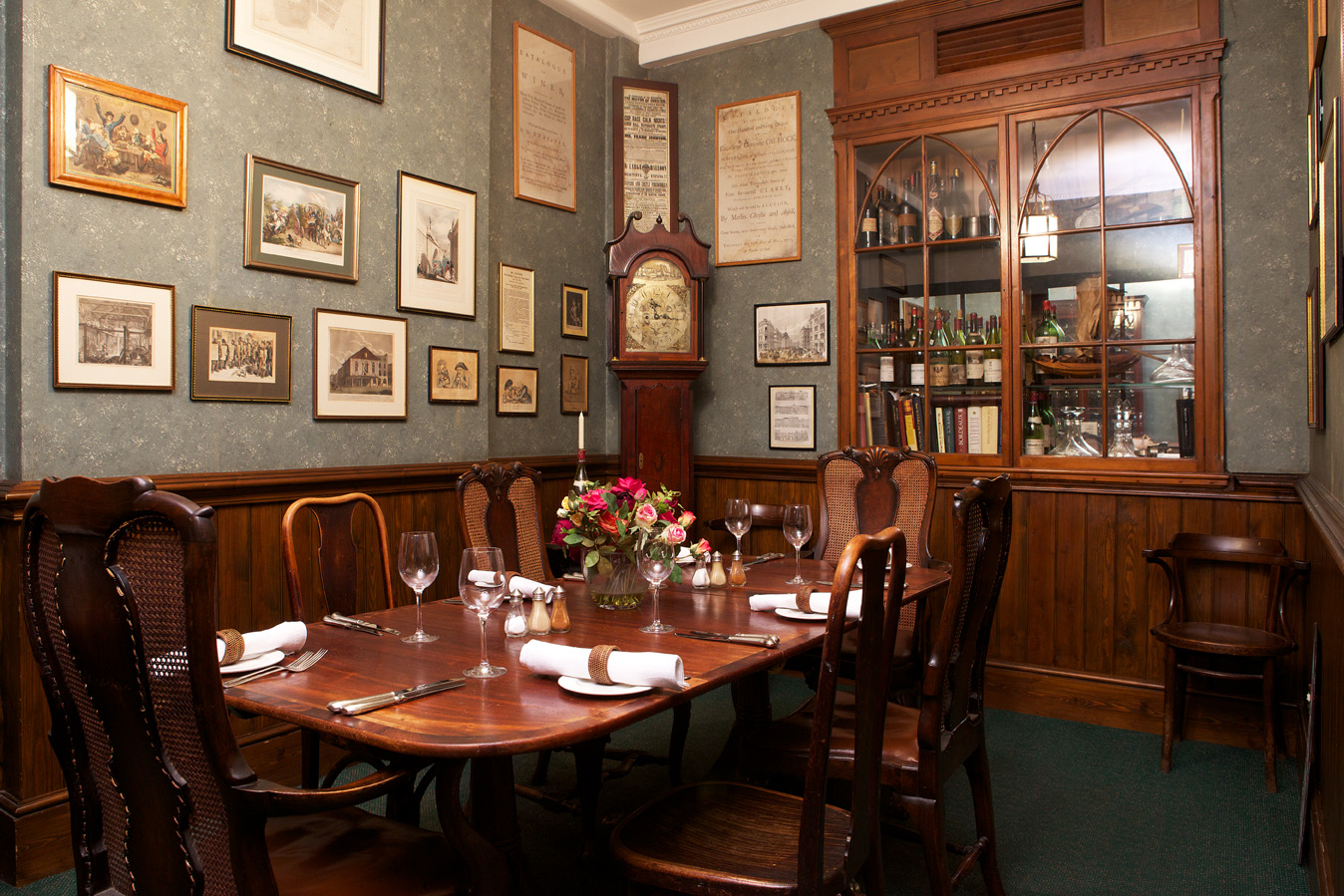 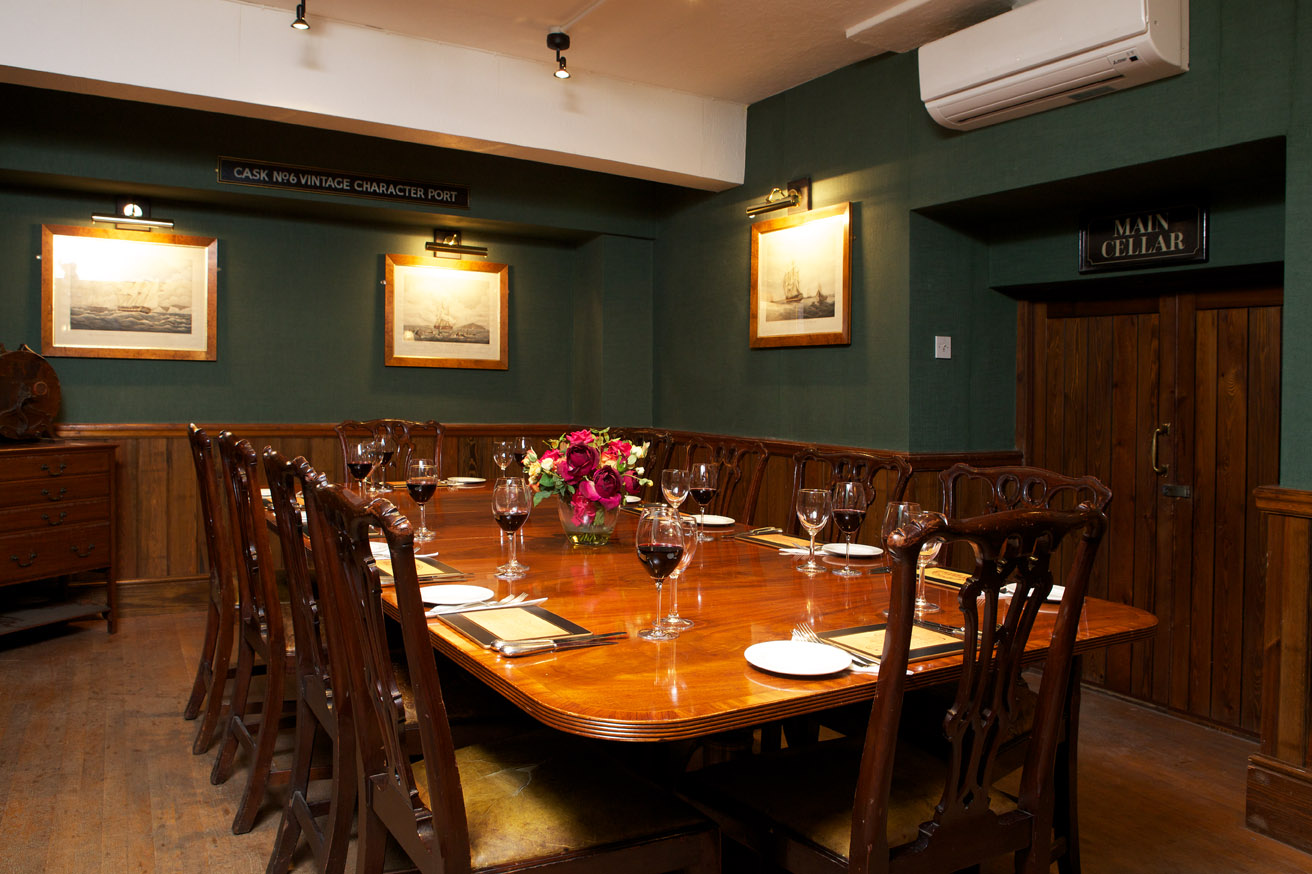 The Boot & Flogger offers classic British cooking, using carefully chosen, seasonal ingredients to create quality dishes which our customers return for year after year. All of our wines are supplied by Davy’s Wine Merchants and selected by James Davy and the wine buying team. Please ask about our fine wines – including a selection by the glass using Coravin – and fortified range, including vintage Port, Sherry and Madeira.

Just around the corner

Tucked away under London Bridge, The Mug House exudes its own special character and charm. Once through the doors, the busy streets outside feel like you are a world away.

Learn More
You may also enjoy

Tucked away down a narrow Victorian passage, once walked by Jack the Ripper, Grapeshots is a popular local institution for wining and dining close to Liverpool Street.